There are five standard seal types that can be used with steel strapping. 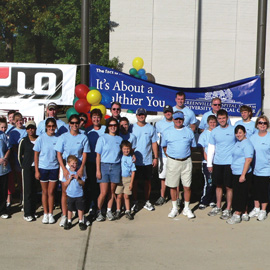 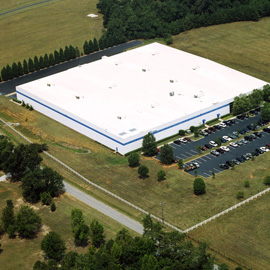 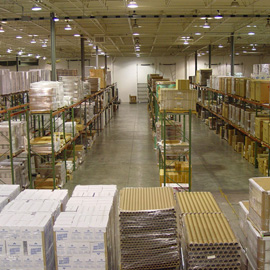 Learn how we can help you go green and cut costs.